At the center
of it all

Midway between the city centers of Minneapolis and St. Paul—Pivot is located exactly where you need to be. Conveniently located on the light rail line and steps away from the new Allianz Field. Get a new perspective on life. You know what to do. 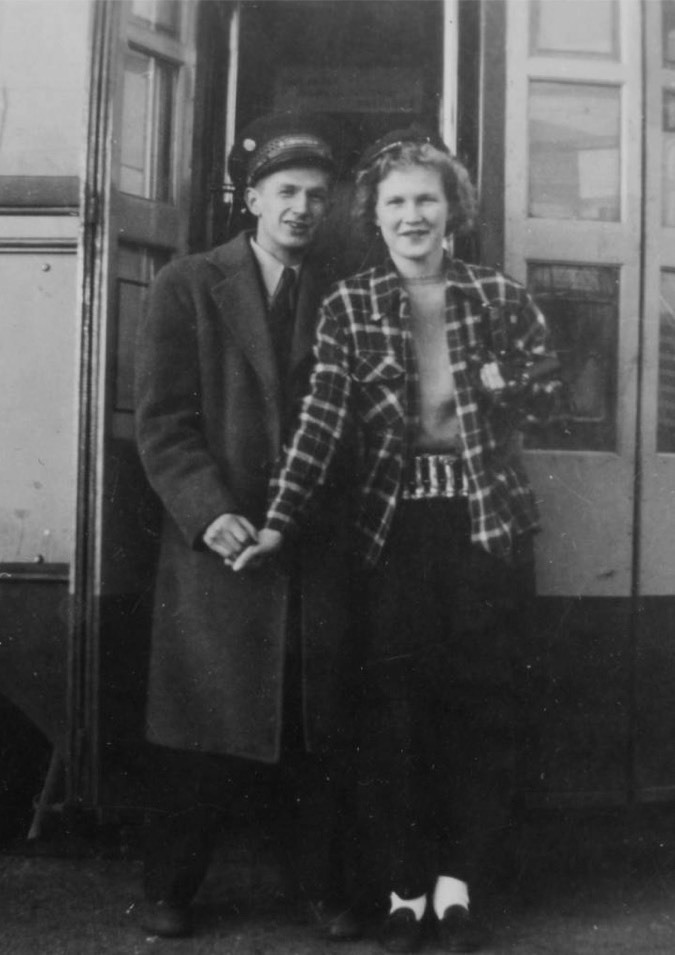 A tale of two cities and the connection between them

The Midway neighborhood began as the main thoroughfare between Minneapolis and St. Paul from the 1900’s-1960’s. Powered by street cars—a variety of retail stores, grocers and restaurants, operated by owners representing a variety of nationalities, provided a bustling mix of commerce and traffic on any day of the week.
The key Midway intersection of University Avenue and Snelling Avenue was and is one of the busiest in all of the Twin Cities.